Diabetes mellitus type 2 (DM2) is a chronic and progressive disease whose prevalence is increasing considerably in the past years. Its treatment has been aimed to reduce the severity of its complications, in order to avoid the development of multiple associated pathologies, as well as delaying its appearance. It has been suggested the use of bariatric surgery for the control and remission of DM2, due to reduce the patient’s body weight, and also as an alternative to the treatment with other non-surgical means. However, there are morbidly obese (OM) patients with DM2 in whom this type of intervention does not produce the remission of their disease.

The circulating miRNAs open the possibility of determining by means of little invasive methods and in a quick manner, differences in the response to a treatment or intervention depending on the profile of the individual. Until now, there was no serum biomarker described with these predictive capacities for the remission of DM2 in OM subjects after being operated through bariatric surgery.

The research group has proposed the use of a serum biomarker, that could be used for the development of a diagnostic test in which the aforementioned biomarker would be quantified, jointly with Body Mass Index (BMI) as well as glycemia in the patient’s blood.

You can also visit: 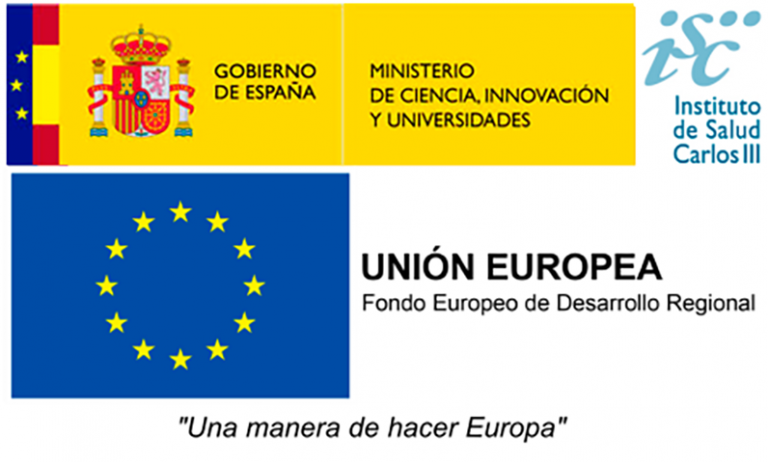 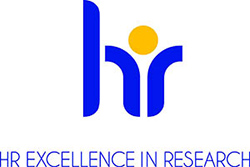